The Samsung Galaxy Note 10 Lite which went on sale in South Africa during the first week of February.The device is available on prepaid as well as on 24 and 36 months contract on major leading Cellular stores countrywide and you can even order online.

Going from a Galaxy Note 9 to a Note 10 Lite is therefore not an upgrade, but more of a “sidegrade”. You would lose dust and water resistance, but gain the extra camera lens on the back and the ultrasonic fingerprint reader.

Besides the older processor, there are several differences between the Note 10 Lite and the flagship Note 10 models.

The following table summarises those differences. One major deviation not shown in the table is that the Note 10 Lite has a headphone jack, while Samsung has removed the headphone jack from the Note 10 and Note 10+. 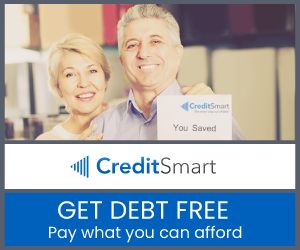 How to sign up for a COVID-19 vaccine appointment

How to make Money